Consumer watchdog Foodwatch is calling for EU member states and the European Commission to publish the results of official tests on the presence of potentially harmful aromatic mineral oil in baby milk and infant formula. 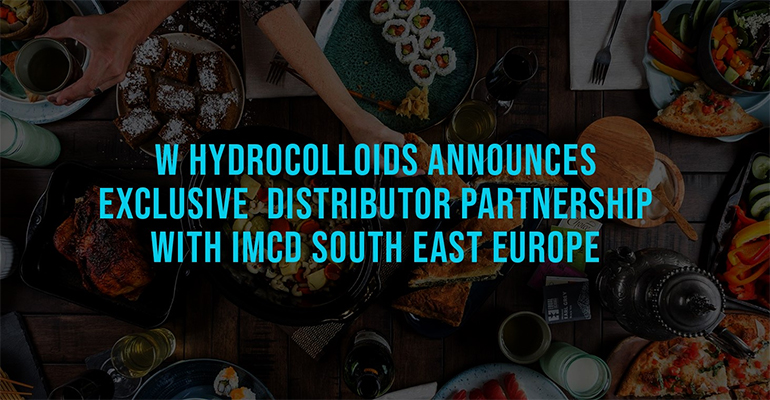 W Hydrocolloids Inc. (WHI), a leading producer of ingredient solutions, and carrageenan from the Philippines, announces partnership with IMCD South East Europe GmbH as the exclusive distributor of its RICO® Carrageenan blends for food and beverage, con...