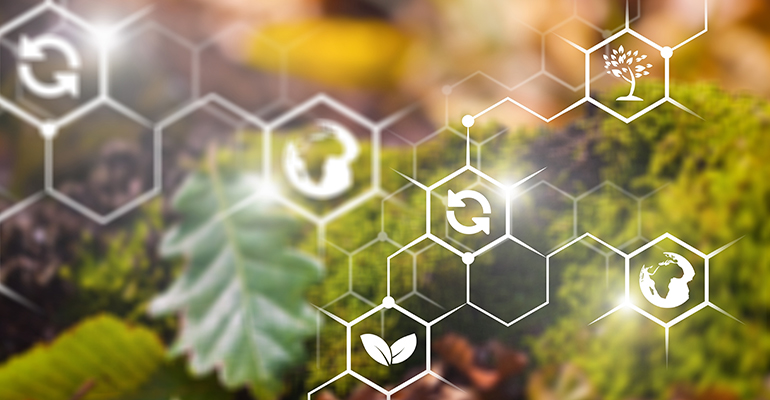 Gene-editing technology and the genetically-modified organisms that result therefrom have long been controversial in Europe. However, recently there has been a growing number of voices supporting the targeted modification of organisms' genomes in an ef... 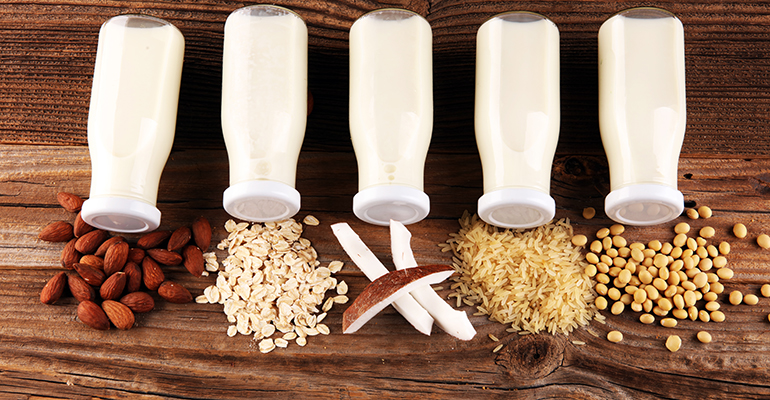 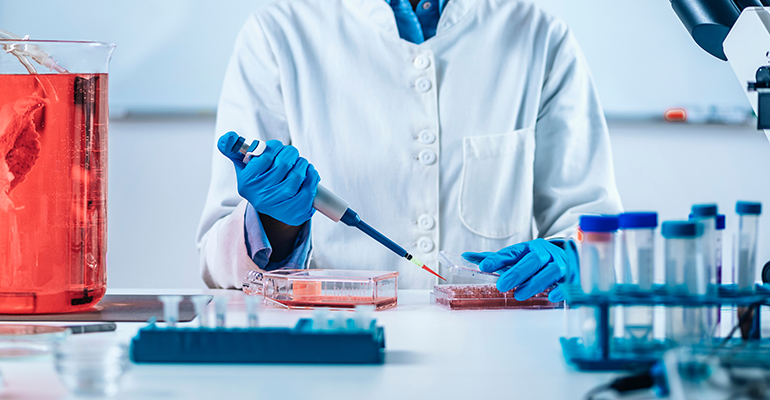 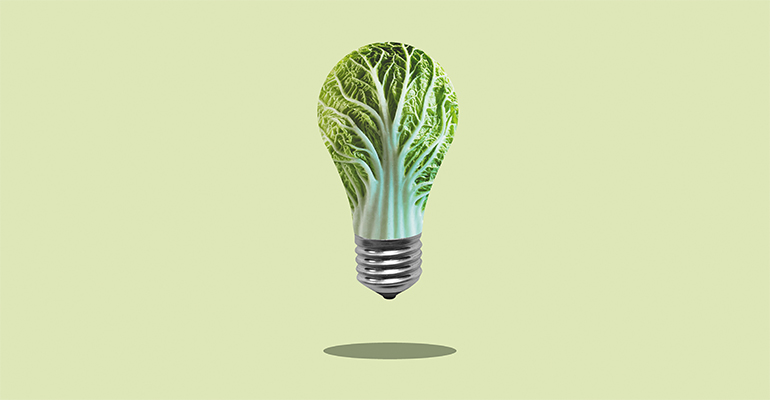 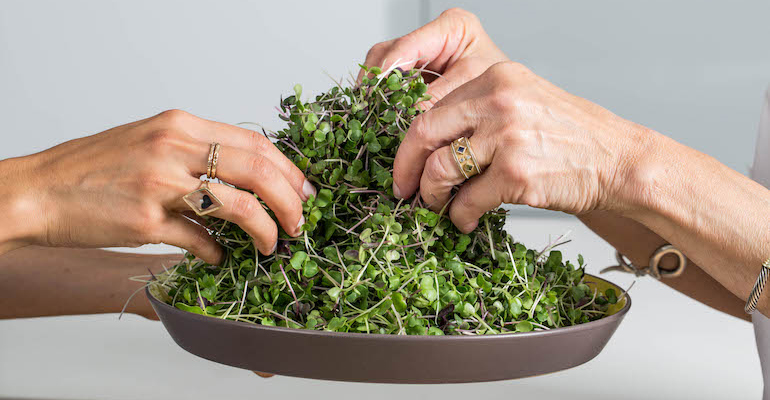 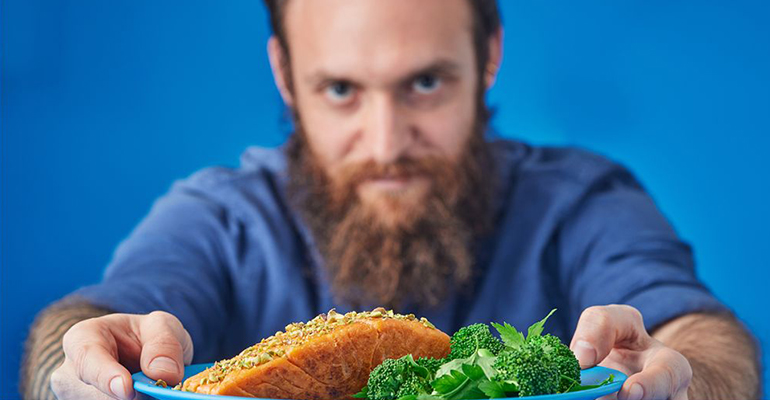 Plant-based, whole-cut salmon to arrive in 2024

Plantish revealed its prototype for plant-based, whole-cut salmon earlier this month when it came out of stealth mode. The Israeli-based startup said while its prototype will be available at popups for attendees to taste beginning this year, its salmon... 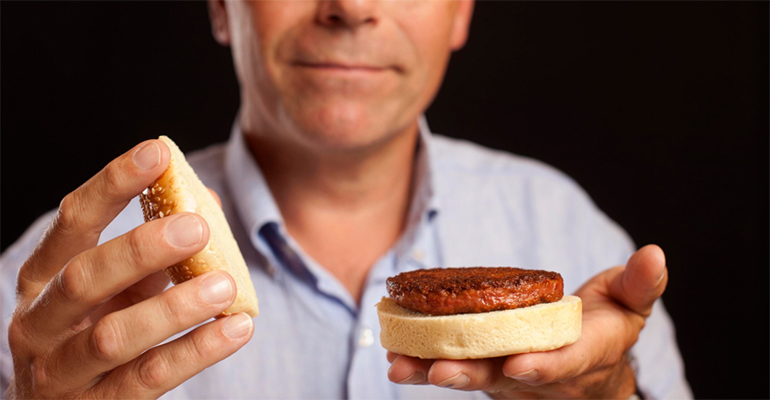 Mosa Meat announces how to cultivate protein without FBS

Mosa Meat, one of the world’s leading cultivated meat producers, revealed how it creates animal protein without the use of the controversial ingredient FBS (fetal bovine serum) in a peer-reviewed article published in the journal Nature Food. 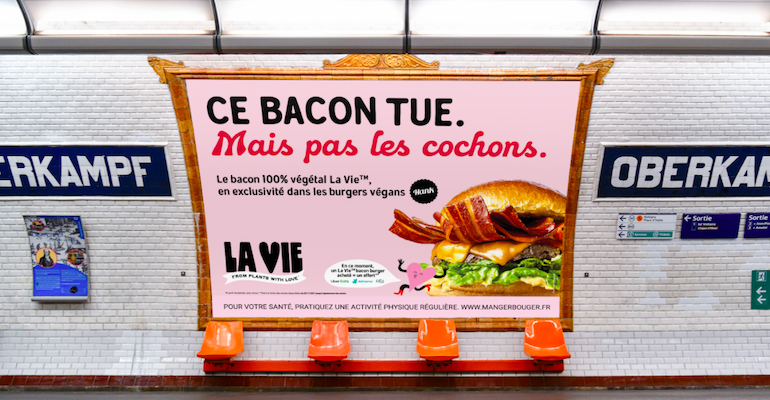 Three-year-old French startup La Vie, formerly known as 77 Foods, secured €25 million ($28.3M) in one of the largest funding rounds in French food tech history. With funding in hand, the company is looking to expand the reach of its plant-based bacon p... 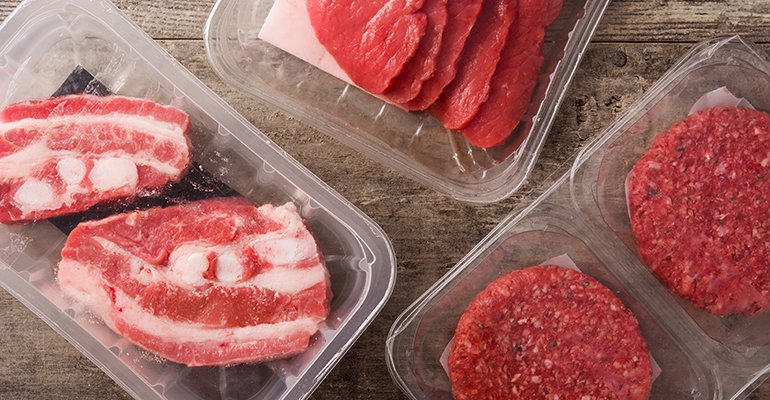 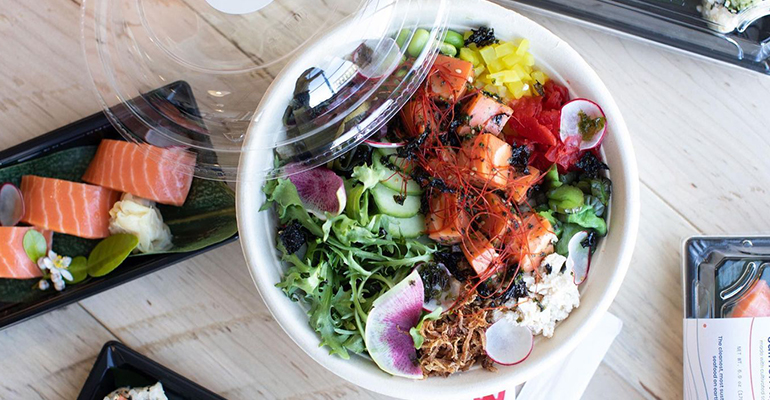