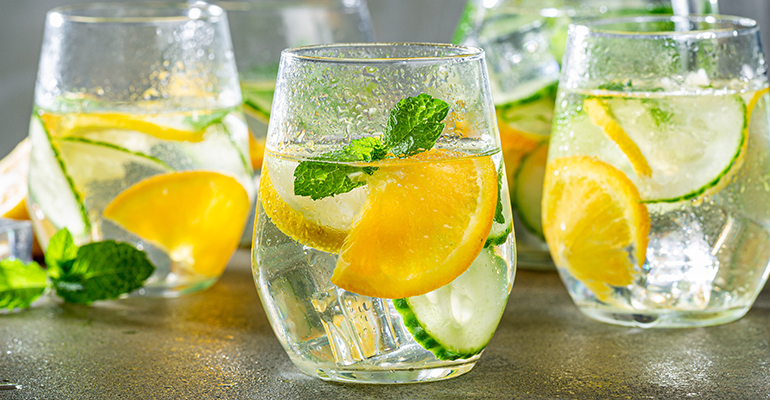 Kerry introduced its new Botanicals Collection Zero, a range of botanical extracts that are specifically designed for low- and no-alcohol beverages. The ingredient company will offer 15 new standard extracts with an additional 35 other options that the... 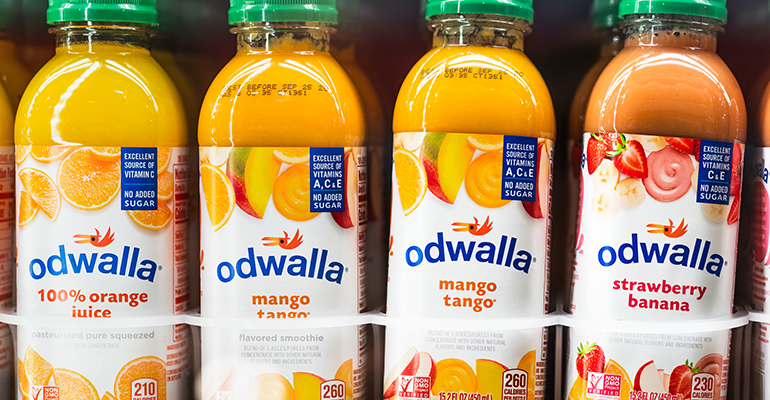 Coca-Cola to discontinue its Odwalla brand

Coca-Cola is eliminating its Odwalla brand and the refrigerated trucking network that transports these cold fruit beverages. Deliveries of Odwalla will stop at the end of July and unsold inventory will be picked up in August. This move by Coca-Cola wil... 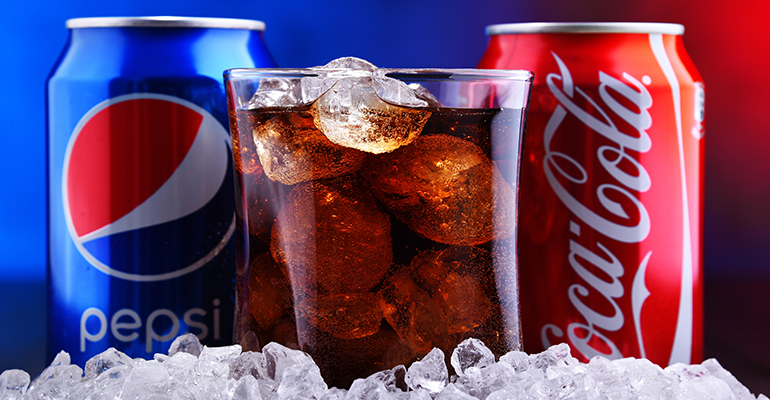 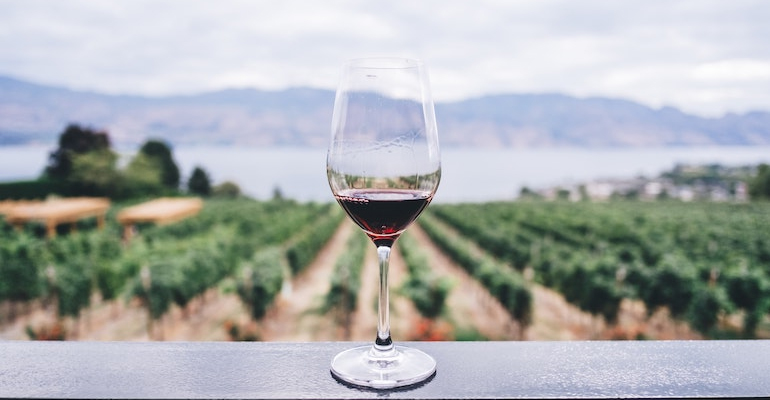 EBottli recently launched in Australia with the goal of protecting the country’s wine exports from counterfeits that are prevalent in Asia. In China alone, potential losses to counterfeit wine are anticipated to reach $3 trillion by 2022. Australian wi... 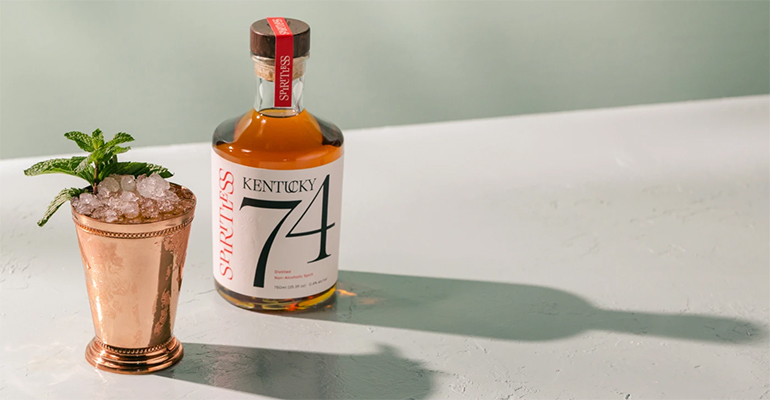 Much as the name indicates, a new, alcohol-free bourbon has appeared on the U.S. market. Called Spiritless Kentucky 74, this libation hails from the heart of bourbon country and became available at the end of June. 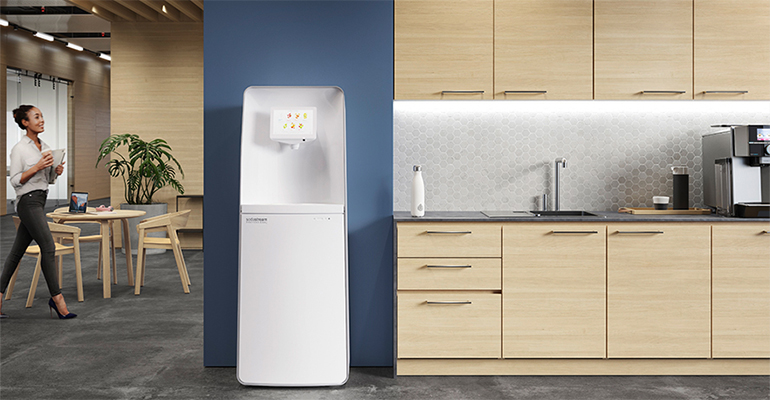 PepsiCo is taking its SodaStream system from its exclusive private real estate on kitchen counters to the public arena with the introduction of its SodaStream Professional that will be rolled out worldwide this fall. 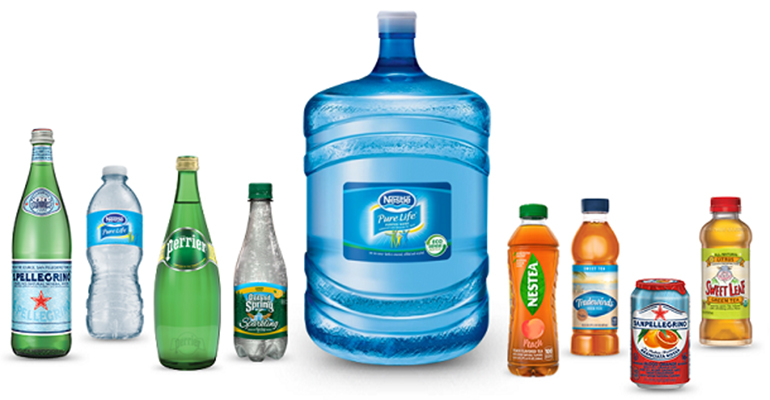 Nestlé announced last week that it is considering selling the majority of its North American Nestlé Waters business unit. The Swiss company said it would retain its international brands Perrier, S.Pellegrino and Acqua Panna and will sell regional brand...

The company known for portable cans of ready-to-drink coffee has entered a new segment: chocolate milk. Made with lactose-free milk, the draft version of a childhood favorite is crafted with real cocoa and then infused with nitrous oxide to imbue that ...